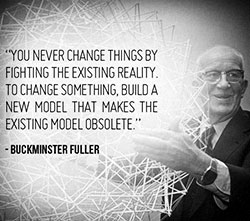 IF. . . is a wonderful question and answer game that focuses on both reflection and imagination.

If related questions provide for a time of reflection on lessons learned, victories gained, and fruitful imagination for the future which is always good for the soul.

One of my favorites comes from Buckminster Fuller, “If success or failure of the planet and of human beings depended on how I am and what I do? How would I be? What would I do?

Answer the following questions with complete honesty and begin to implement your responses. 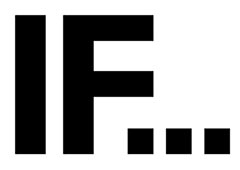 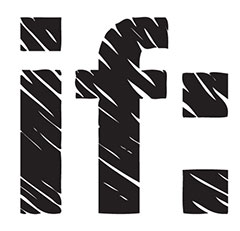 What to Do Now?: Answer each question with complete honesty and begin to implement your responses. Feel free to add additional questions that add to the conversation.
Bookmark It