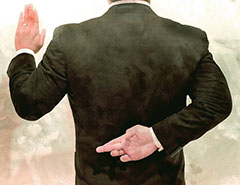 Leadership has an image problem, and it’s largely due to how many people in leadership positions behave.

The world has an overabundance of people with important sounding titles such as President, Senator, Coach, Policeman, and Holy Father…but far too often these people prove to be nothing more than a wolf in sheep’s clothing.

They masquerade around using noble words such as integrity, transparency, ethics, decency, compassion, a strong moral compass and servant hood, yet their behavior demonstrates just the opposite. 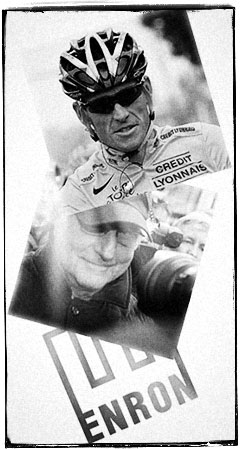 IT’S ALL COMES DOWN TO CHARACTER

In the widening chasm between what we want and expect from our leaders and what we get, it is important to take a close look at leadership itself.

Leadership is all about one enduring quality: CHARACTER.

Properly performed, leadership is an exercise in outgoing and ongoing concern for others, including the definition and enforcement of boundaries as needed.

For leaders to be effective, however, there must be uncompromising emphasis on integrity of character.

THE REAL TEST OF LEADERSHIP….comes down to this one question:

Are you the kind of person that others want to follow?

The answer to that question depends on your character.

A strong leader sets a strong example, and NO ONE, under any circumstances, should ever be appointed to or accept a leadership role unless they are willing to have his or her character serve as the model for others to emulate.

A good leader knows that his or her character is contagious, and hopes that everyone will become “positively infected” and “inspired’ to do the right thing, at all times.

ME AND MY SHADOW

A leader’s nature casts a long shadow over his family, team, church, organization, and country, AND helps to determine the makeup of the organization itself.

What you do, how you do it, and what you say sets the tone for everyone involved and creates the boundaries of acceptable behavior.

The values you profess—the ones you hold in trust—must be aligned with the behaviors you demonstrate.

If not, you DO NOT deserve the title and should be removed from all responsibility. It’s that simple. 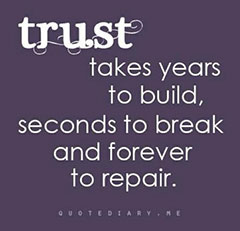 DO THE RIGHT THING…

People have an indisputable, divine right to expect and demand good character and exemplary conduct from their leaders.

The true test and strength of an enterprise is not to be found in a company’s products or services, but in the character of its leaders.

Why? Because the leaders character serves as the conscience of the community.

Ethical behavior is not easy, nor should it be, but it is essential to effective leadership.

There is no gray area when it comes to character and integrity—it’s foundational. With it, a committed team can produce outstanding results; without it, there is no respect or moral authority to execute.

THE IMPACT ON TRUST

A leader cannot succeed if people don’t trust him.

If he lies, cheats, steals and bends the rules and says what is convenient in order to secure a vote, close a sale, or achieve any outcome for that matter, he might succeed in the short run, but will come up short in the end.

And that is precisely the problem we are faced with today, and I fear even more so in the future.

Truly, we are in a crisis of trust. It affects us on all levels—societal, institutional, organizational, spiritual, relational, and personal—and it has a perpetuating effect.

While many of us may be fairly resilient, still with each new violation of trust or corporate scandal, we tend to recover a little more slowly. We wonder what else is out there.

We become increasingly suspicious of other people. We begin to project the behavior of the few upon the many, and we are all paying for it dearly.

A leaders ability to lead by example, demonstrate trust and practice the fine art of transparency is perhaps the smartest move they can make.

WHAT TO DO NOW? Share your two-cents worth on the state of leadership and be sure to pass this post along.

Challenge Yourself
Once Upon a Time…