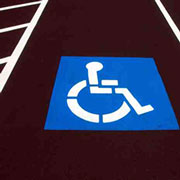 Someone once said, “I’d rather be the man who bought the Brooklyn Bridge than the one who sold it”. In other words, it’s better to be a victim than a cheat.

Yet, despite the universal condemnation of cheating, lots of basically decent people cheat, and most do so without guilt, finding some rationalization to justify their conduct.

Some forms of cheating are moral misdemeanors like being in the express lane with too many items, boarding a plane before your row number is called, or sneaking into better seats than you paid for at a ball game.

Most people are more offended when they see someone who is not truly handicapped (even if he or she has a permit) park in a handicapped zone. 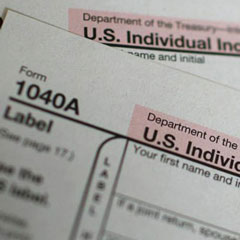 So are those who lie to an insurance company about the number of miles they drive annually or the value of goods damaged in a claim.

Also, the person who buys a garment intending to wear it and return it or switches price tags is a cheat.

Some common forms of deception are really forms of theft or fraud, especially cheating on taxes.

How many people do you know who pay a housekeeper, gardener, or handyman in cash so they can pay less because no one is paying taxes?

If you claimed false deductions or failed to report income on your taxes, you’re a cheat. 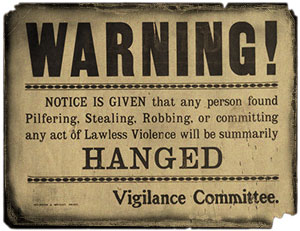 Who among us can claim we’ve never exploited someone or the system?

The point is not to wallow in self-condemnation or dismiss such actions as morally acceptable because “everyone does it.”

The point IS to be more vigilant and rigorous about our integrity.

Remember, there will never be a day that does not provide for you the opportunity to demonstrate character, integrity, commitment, perseverance, and an indomitable spirit.

Each step takes you closer to or further from your goals, and that is why we must all step up our integrity and make everything count!

WHAT TO DO NOW? Comment and share your two-cents worth on being vigilant when it comes to integrity.

Make Your Life a Masterpiece
Small is Beautiful